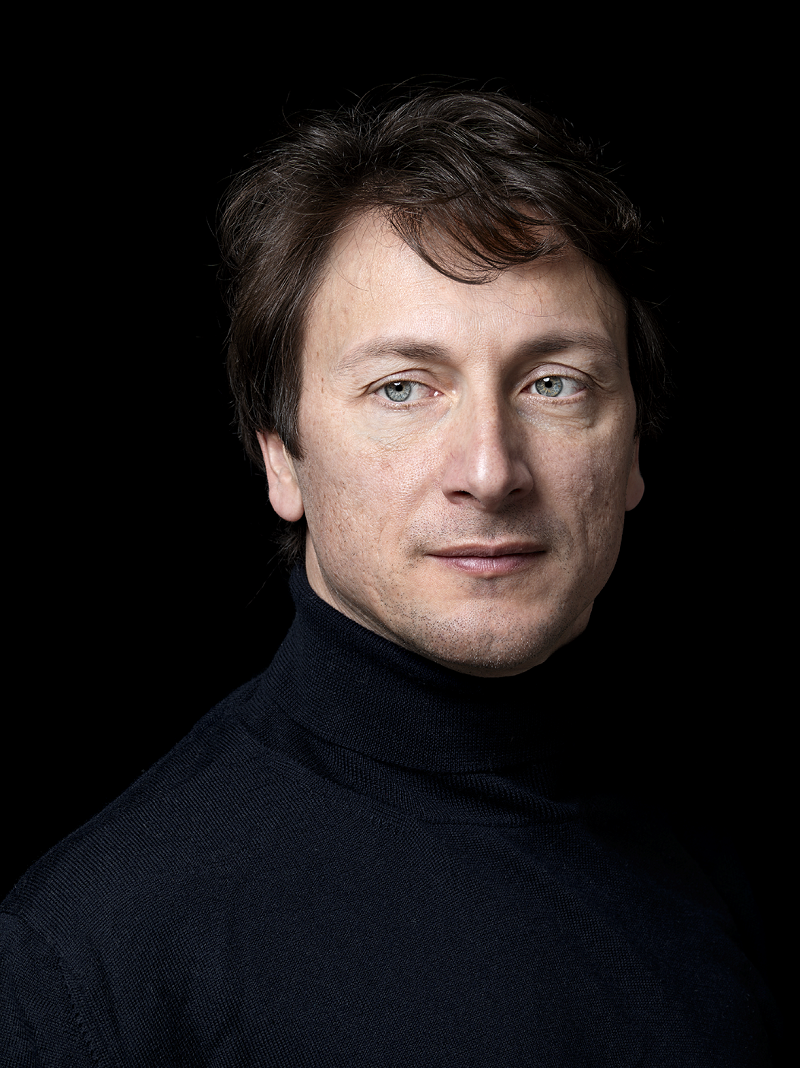 Francesco Libetta, a poet-aristocrat of the keyboard with the profile and carriage of a Renaissance prince» (M. Gurewitsch, The New York Times), was claimed to be «important pianist» (H. Schonberg), «un génie du piano comme on en voit peu» (O. Bellamy, Le Monde de la Musique), «Klaviergroßmeister» (T. R. Schulz, Hamburger Abendblatt), «figure-culte»(L. Sabbatini in La Tribune de Geneve). John Ardoin declared that of the new generation of pianists, Francesco Libetta is “the most inspired and creative”. Harold Schonberg wrote that: “master of every period and style, Libetta is the best representative of this modern style (…) who accepts virtuosity not as tightrope walking but as a species of literalism, where musical meaning is more important than knock’-em dead fingerwork (American Record Guide). With his multiform career as a composer, conductor and pianist, Francesco Libetta has given concerts all over the world. He has received commissions from European, Japanese and American associations and festivals for orchestral, chamber and electro-acoustic compositions. His repertoire as a conductor includes symphonic works by Wagner, Debussy and Mozart, as well as his own works, opera and ballet (Sleeping Beauty, Nutcracker).

He performed and recorded the cycle of all 32 Beethoven’s piano Sonatas (1993/4), and the first performance of what for decades had been regarded as an unperformable “corpus monstre”: the 53 Studies by Godowsky based on the 27 Studies by Chopin (1990, repeated in 1994/95, recorded in 2006 and 2018); several Mozart, Beethoven and Rachmaninoff Concertos, the complete Händel and Chopin works, as well as major works by Schubert, Schumann, Liszt, Brahms, Chopin, Debussy, and Ravel. «Godowsky enthusiasts have been exicitedly exchanging copies of a recently surfaced amateur videotape […] Libetta masters the technical difficulties with such confidence that he is able to imbue the works with all those attributes – poetry, drama, fire and real heart – that so many pianists miss out in their struggle just to get round the notes» (M. Glover, International Piano Quaterly); «Enkele gelukkigen hebben het al gezien [..] de reincarnatie van Dinu Lipatti» (Eric Schoones, Pianowereld). O. Bellamy from Le Monde de la Musique stated: «Francesco Libetta fait partie de la race des seigneurs du clavier. Il est l’éritier des Moritz Rosenthal, des Busoni et des Godowsky».

Jury president or member in international competitions (Porrino in Cagliari, BNDES in Rio de Janeiro, Busoni in Bolzano, Premio Venezia, Horowitz in Kiev, Livorno, etc), he teached for two decades Chamber music in Lecce Conservatory. He is currently running the annual piano masterclasses organized by Fondazione “P. Grassi” in Martina Franca. He is in the Piano Faculty of the Miami International Piano Festival Academy since its foundation.

You can find out more about which cookies we are using or switch them off in settings.

This website uses cookies so that we can provide you with the best user experience possible. Cookie information is stored in your browser and performs functions such as recognising you when you return to our website and helping our team to understand which sections of the website you find most interesting and useful.

Strictly Necessary Cookie should be enabled at all times so that we can save your preferences for cookie settings.

If you disable this cookie, we will not be able to save your preferences. This means that every time you visit this website you will need to enable or disable cookies again.